In August, the Indian industry sold 72.581 units. On the other hand, the European markets registered 68.831 solded tractors in the first semester of 2020. 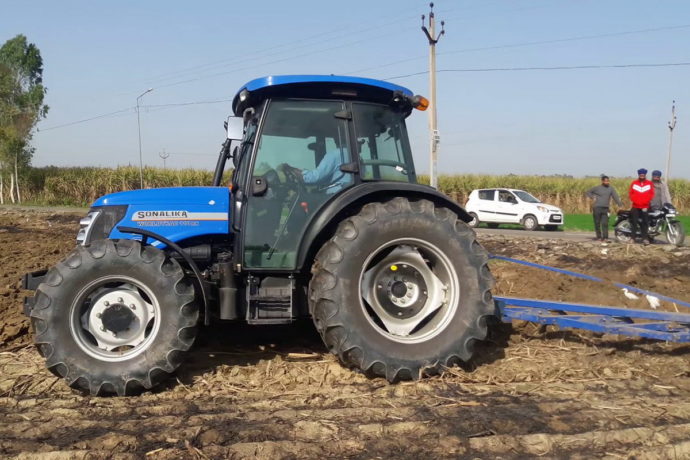 Since a few years, India has led the global sales of tractors (measured in units).

The Asian giant owns more than 35% of the operations, followed by China, who holds about the 20%.

Looking at that scenario, it doesn’t seem strange that the Indian leadership continues, in a global market convulsed by the COVID’s effects.

However, some comparisons may surprise a few.

For example, India sold more tractors in a month than Europe in the first semester of 2020.

In concrete numbers, while in August the tractor’s industry of India reported 72.851 units solded, Europe registered the trade of 68.831 machines between January and June.

The contrast is even bigger if the comparison takes the sales reported in June by the Indian Industry, a period which marked 98.684 tractors solded.

Is worth mentioning that the European sales reported by CEMA are only aboaut farm tractors, of a total of 89.105 patented units that include telescopic manipulators and other vehicles.

Regarding India, from those 72.581 commercialized tractors in August, Mahindra contributed with 23.503 units (69% more than the last year) and Sonalika reached another commerce record, with 8.205 tractors (80% more than August of 2019). 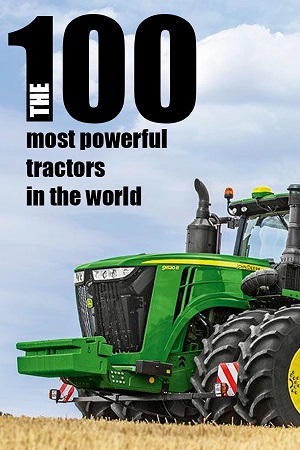 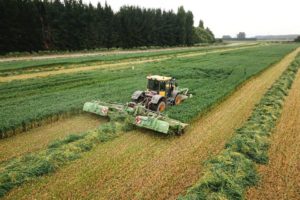 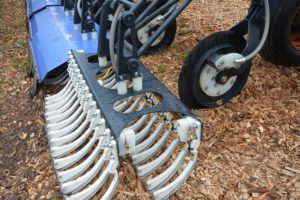 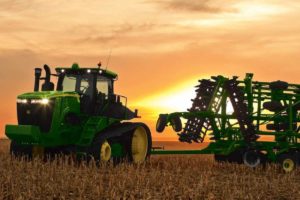 The 100 most powerful tractors in the world 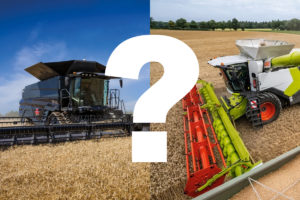 What is the most powerful combine in the world? 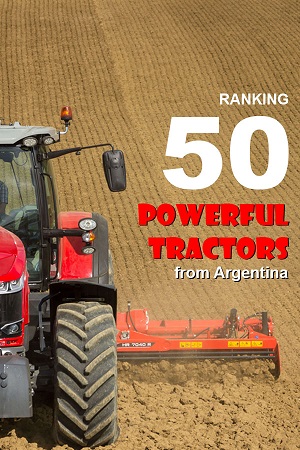 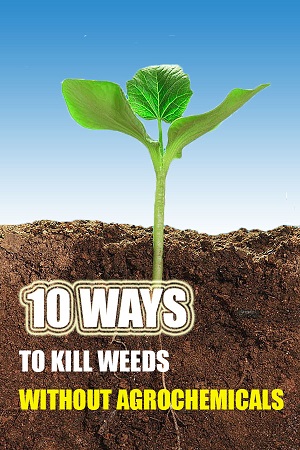 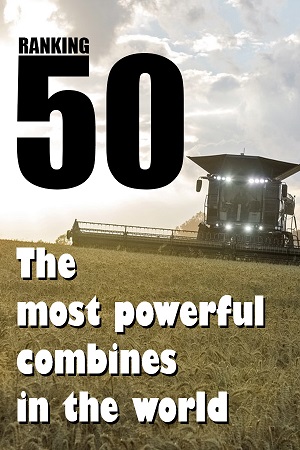 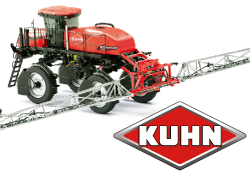